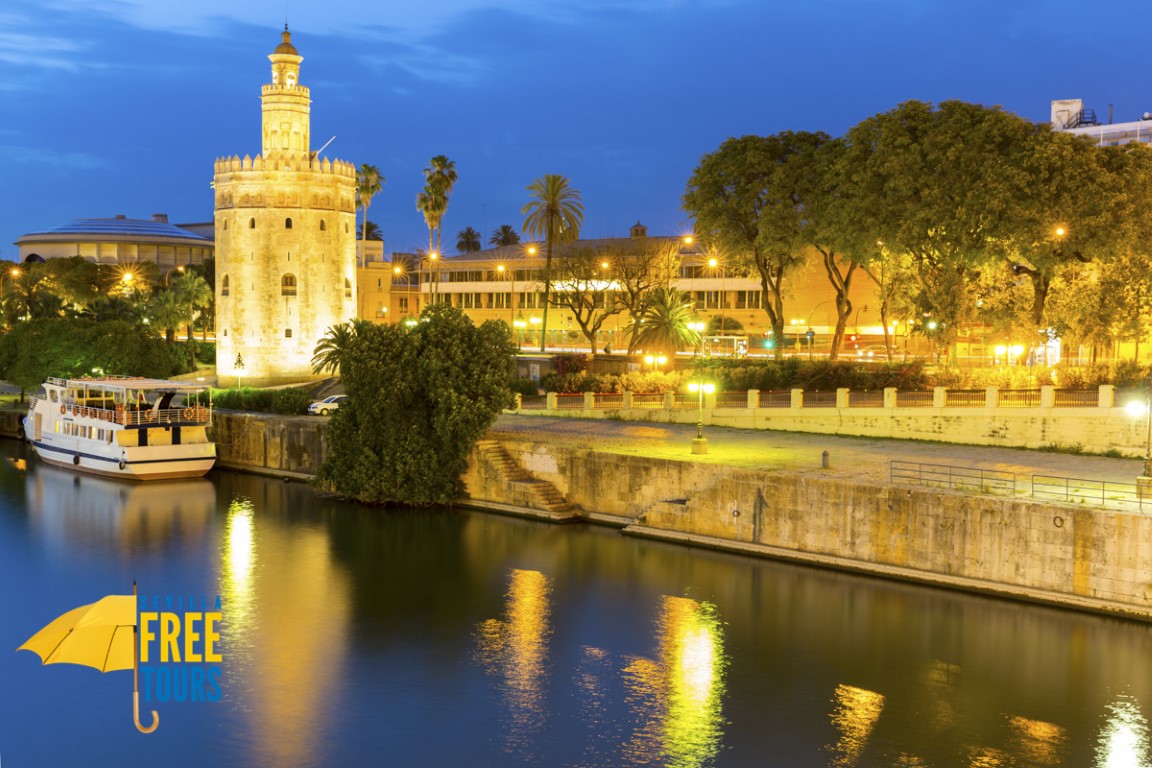 Chris Sandeman, student, without work, but with many concerns and with much effort, had a dream and fulfilled it.
At the age of X it was seen, in a dead end, but he had the solution in his head. As soon as he had the chance, he decided to take a sign, label the words Free Tour, in Spanish, Tour Libre, and took to the streets.
At first people took him for crazy, for a desperate, it did not work. Change the starting point and schedules of your tours and visits, did not work, extended the schedule and did not work. He just needed to look for the form, the detail and he thought that if the clients did not go to him, he would go to the clients.
He started again at the beginning and thought that something that everyone needed to visit a big city like Berlin, his residence at that time, was an accommodation and he understood that he could offer an extra high quality service to hotels, hostels and hostels , adding a plus for the client and the establishment, soon began to see rewards, it left some premises with small groups.
In winter he changed his poster for a red umbrella, by then tourism also fell slightly, the low temperatures of northern Germany, wind and rain did not help. People asked him if he gave away the umbrellas for the Free Tour screen printing or also in Spanish Free Tour.
He did not despair, he continued with his growth, he continued developing his idea, the mature one and nowadays it has become something that you already know, in an international company in 5 continents and with a strong reputation thanks to the work of a man.
It has also served as inspiration for companies like ours and many others that have focused on their idea, their model and have created their own future.
Thanks Sandeman
Francisco Colinas
#FreeTour #WalkingTours #FreeWalkingTours
#Tour #Sevilla # Spain #Andalucia
#Sanderman # Sandeman #Sandermans
#Sandemans