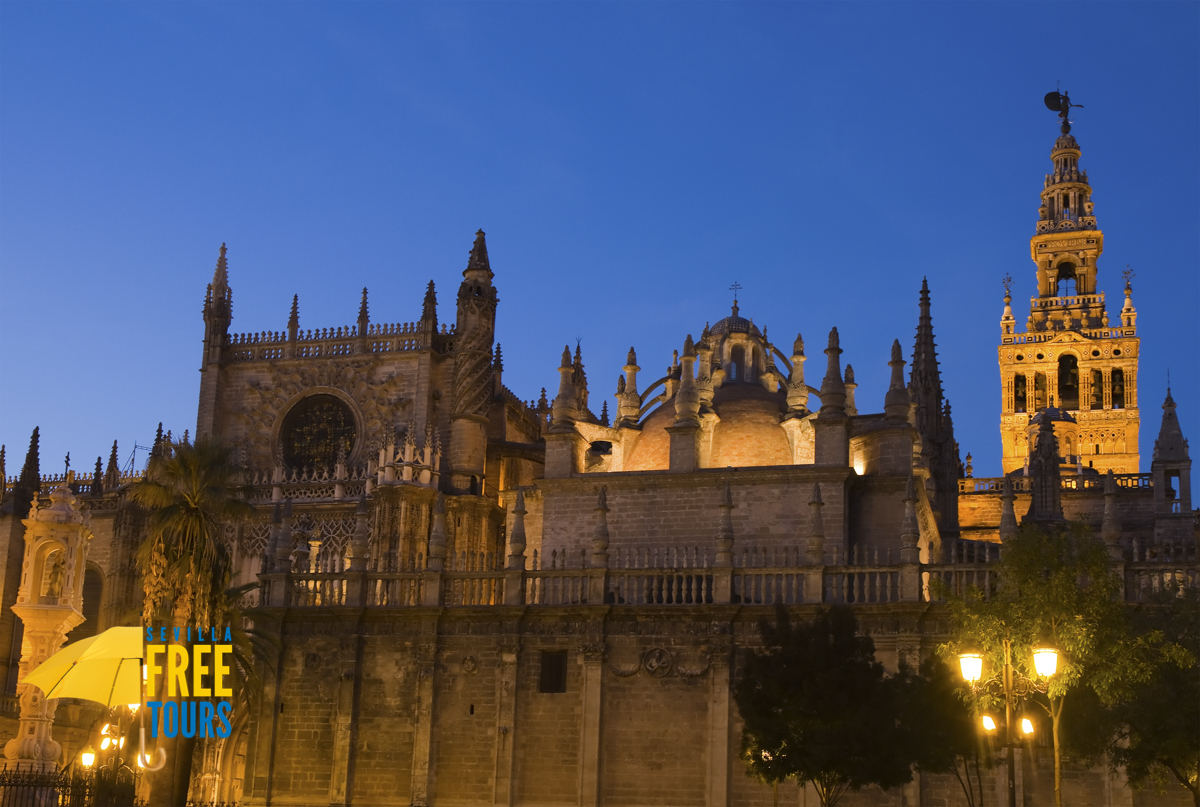 With the arrival of summer in Seville the interest of the inhabitants and visitors of this city in the search of outdoor plans alleviates the heat of the summer and to enjoy the pleasant nights of the summer of the city of Seville. Here we are presented with the famous summer cinema as a splendid alternative to enjoy film screenings with family and friends.
It is true that the city of Cordoba is the one with the most summer cinemas in Andalusia, in fact, some exist since at least 1923. In the city of Seville, which is the case that concerns us in this article, they were always quite popular and was a meeting place for many generations of Sevillians, however, due to other leisure offers equally known in the city, the summer cinema was losing importance. Even so, each year they are becoming more common and expanding their offer, thus recovering the interest of their inhabitants in this idea and presenting themselves as a good leisure option.
In this article we propose some summer film alternatives that the Andalusian capital puts at the disposal of anyone who is willing to have a good time.
Seville's Alamillo Park
The famous "Veranos del Alamillo" begin on July 2, have various activities related to artistic modalities such as film or music and book Monday nights for movies. It is based on a program that includes eight movies suitable for any age. The film activity will last until August 30 and includes the films Gru 3, the baby boss, Trolls, The Little Prince, Captain Underpants, Ballerina, Pets, La La Land and Greg's Diary. All the projections and activities begin at 10 o'clock at night in the courtyard of Cortijo del Alamillo. Admission is always free and free.
Courtyard of the Provincial Council
The courtyard of the Diputación began its activity on June 22, ending its activity on September 16 (it is the most enduring summer cinema). There will be screened 13 films in original version with subtitles (VOS) from different countries, 12 Spanish films, 12 comedies and some 25 of drama and suspense. These projections will be made daily in the courtyard of the Provincial Council, located at 32 Menéndez Pelayo Avenue, at 22:15 hours. The ticket office opens one hour before the screening and has a single price of four euros.
CICUS Summer Film
This festival known as "21 degrees, summer nights at the University of Seville" focuses on independent film and classic film. It began its activity on June 23 and will be broadcasting until August 27. The sessions will take place on Madre de Dios Street, 1, Saturdays, Sundays and Mondays at 10:30 pm and admission will be free until full capacity is reached.
Cinema Tomares
One of the most famous cinemas in the province that started its activity last June 15. Its activity will extend until September. It is located on Calle San Sebastián, 1. The ticket offices open at 22:00 and the program is on its website. The sessions will be every night at 22:30 for a value of four euros.
Zona Este Terrace
The summer terrace of the Zona Este Shopping Center, located in the Glorieta Palacio de Congresos, opens its doors once again. 1. It began its projections on June 29 and will extend the projections until September 16. Those who attend may enjoy a daily movie at 10:30 pm whose price will be 3 euros.
To listen to tips like this one and many more with which to take advantage of the time you spend in Seville, do not hesitate to join the guided tours of Sevilla Free Tours, of which you will find all the information at https://freetoursevilla.es/index. php Remember that we are the guides historians Interpreters of Heritage with yellow shirts and umbrellas, all with accredited training and passion for our city, delighted to show you all the nooks and crannies of our city as well as to advise you what you can do in Seville
Visit Seville
Free Tours in Seville
Sevilla Free Tours
Main monuments of Seville
What to do in Seville