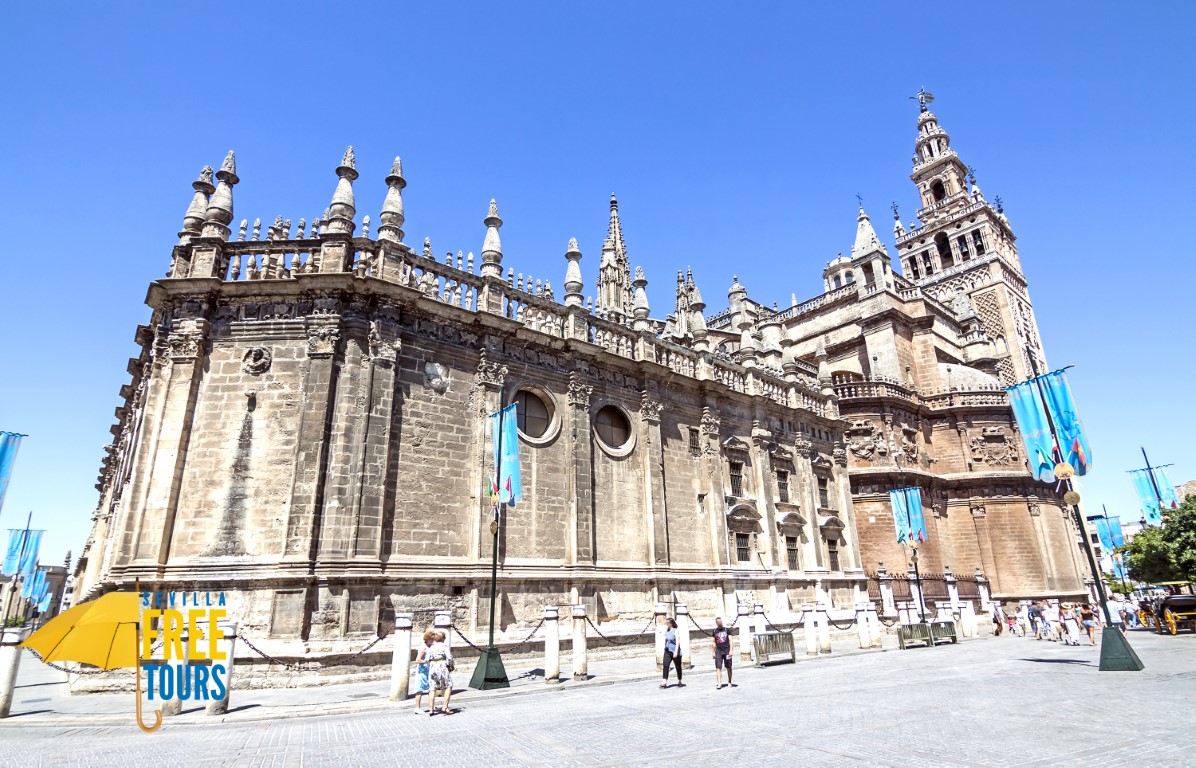 In Seville we are again celebrating, and is that recently delivered the Goya awards in the Andalusian capital, we have given the news that we will be the scene of the delivery of the MTV Europe Music Awards (EMA).
On Sunday, November 3 will be the delivery of these music awards at the Palace of Exhibitions and Congresses of Seville (FIBES), a fact that was made known on the 25th of this month of March. Since these prizes were created in 1994, it is the first time that it has been held for two consecutive years in the same country (the previous appointment was in Bilbao) and also the fourth time that the gala has taken place in Spain (Barcelona 2002, Madrid 2010) .
Raffaelle Annecchino, President & Managing Director of Viacom International Media Networks of Southern and Western Europe, the Middle East and Africa, spoke about the choice of Seville due to multiple factors, such as the tourist attraction of the city, also highlighting the fact that be the first city declared a Music City by UNESCO.
Some sources say that the success of the Goya gala ended convincing Viacom to sign the contract in the former Hispalis, which will mean the arrival of important international artists and, as a result, an increase in tourism in the two weeks previous, talking about an estimate of more than 5000 people.
Juan Espadas, mayor of Seville, talks about the repercussion of this event for the city when it comes to attracting more international concerts, as well as representing an important source of income.
The details of the MTV EMA will be revealed as soon as the date approaches, and even if it is only a speculation, Plaza de España has been spoken of as the stage for a concert, however it is something that is still to be clarified due to details that would have what to solve
Thus, Seville is increasingly open to culture, from the cinema with the Goya and the European Film Festival, among other acts, to big musical events, combining the traditional Bienal de Flamenco with the pop rock of the prizes that will be awarded in November.
It only remains to hope that these events continue to have a positive impact on the city, helping to improve infrastructures, creating more lasting jobs and of course, we trust that you know how to manage tourism so that it is of quality and without losing the essence of Seville that puts this place in the spotlight for business, events and visitors.
Surely after knowing the prestigious galas that welcomes the city, surely you want to come to visit Seville. If you want to know everything that makes Seville such a unique place, do not hesitate to join the guided tours of Sevilla Free Tours, who with the distinctive yellow umbrella will show you the city as you have not seen before. Make your reservation now at www.freetoursevilla.es
MTV EMA Sevilla 2019
Galas in Seville
Events in Seville
What to see in Seville
What to do in Seville
Free Tour Sevilla