7 Curiosities about the Real Alcazar of Seville 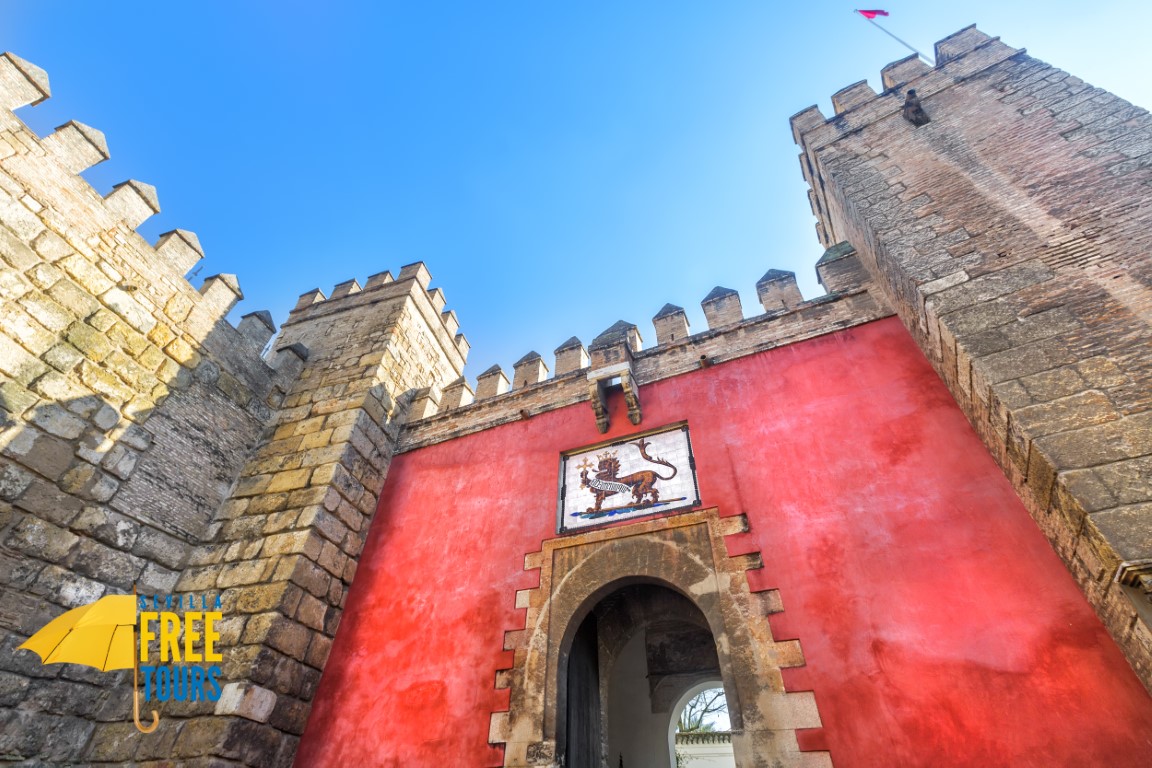 The Real Alcazar is one of the main symbols of the city of Seville, without a doubt, one of the icons of our land together with the Giralda and the Cathedral of Seville, they become the central attraction for tourists that fill the streets of the town historical.

Year after year Seville grows in a sustainable tourism model, creating more hotel beds in the center of the city, expanding connections from San Pablo airport with national and international cities in Europe and especially breaking visitor records on its main monuments every season that enters.
The Real Alcazar is the king of Seville, the most visited monument in recent years in statistics that refer to the economic engine of this city, tourism.

Here we leave 7 data that you can not forget when visiting the Real Alcazar of Seville.

1. Oldest active Royal Palace in all of Europe. Currently, the Real Alcazar of Seville is considered to be the oldest Royal Palace in all of Europe in use. Even today the Real Alcazar of Seville is the second official residence of the Kings of Spain at our borders.
2. Game of Thrones recorded inside the Fifth and seventh season of HBO fiction. It has undoubtedly been one of the greatest marketing and promotion milestones for the Real Alcazar, being its gardens, courtyards and oldest rooms, recreation for the filming of the kingdom of Dorne in the television fiction of Game of Thrones for the Real Alcazar of Seville .
3. Infanta Elena celebrated her wedding at the palace. It seems that it was the last time that the Kings of Spain used the Royal Palace of Seville for private use, on the occasion of the celebration of the wedding of the Infanta Elena that consecrated their wedding in the Cathedral of Seville and much of the celebration was He performed at the Real Alcazar.
4. It is a journey through the history of Seville. The Real Alcazar is not a real residence to use, but after its walls when visiting the Royal Alcazar of Seville, you will find a Palace made of Palaces, from the Almohad era with the Almutamid or Almanzor Palace, passing through the Mudéjar Palace of Pedro I the cruel, even that of the Catholic Monarchs, Carlos V the emperor, as in the Alhambra of Granada, until that of Isabel II neoclassical that closes a unique construction.
5. Pedro I The cruel one killed a stepbrother Don Fadrique who struggled with others to usurp the throne to Pedro I, there is still a blood stain of the brawl in the Hall of Justice, which is named after this event.
6. Its gardens still retain part of the original layout and landscaped structure where before there were gardens there was nothing. The purity of the land for Muslims when establishing their gardens is of high importance. Orange trees, magnolios, and a multitude of palm trees make up the visit to the gardens of the Real Alcazar, which are undoubtedly the oldest gardens in the city of Seville.
7. In summer there are many cultural activities for the Sevillian public and national and international visitors of the Real Alcazar, classical music concerts, guided visits to the Royal Alcazar theatricalized by historical figures in relation to the monument, the Catholic Monarchs, Carlos V or Pedro I the cruel one.
Discover all this and more by visiting the Real Alcazar of Seville.