A walk through the Seville of the big screen. 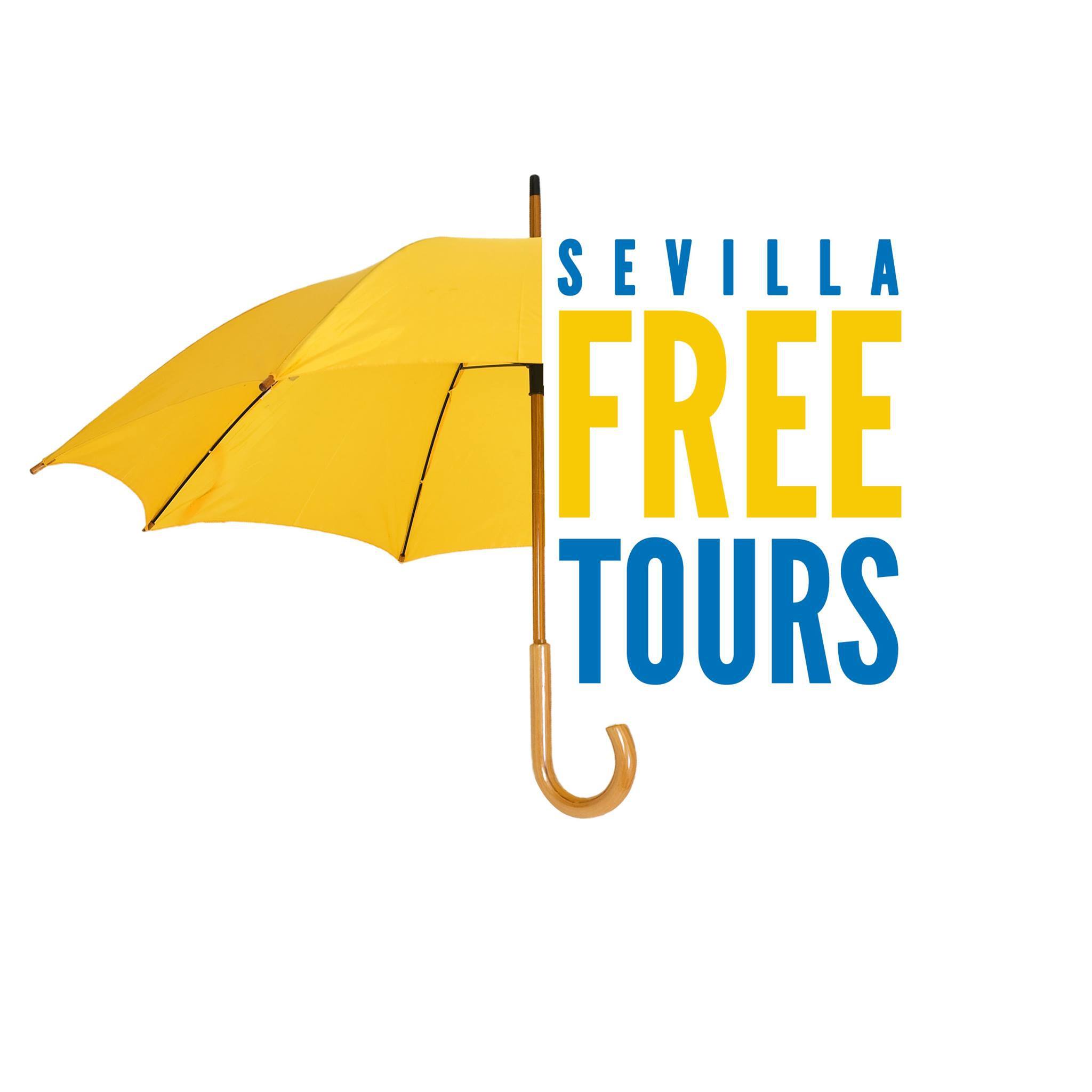 Today, Seville is considered an opera city as its plaques say in many areas of the historic center due to the inspiration that the city brought to great artists such as Rossini, Beethoven or Bizet when it comes to creating their magnanimous works The Barber of Seville , Fidelio or Carmen, among others, coming visitors from the most disparate places in the world looking for the places that gave rise to these creations. But perhaps what is not known so much is that Seville has adapted to the times and on several occasions has jumped to the big screen, not only nationally but also as part of large blockbusters.
Although it is true that after the filming of Game of Thrones in the city of Seville, the curiosity to know the palace of the King of Dorne (Palace of Pedro I in the Reales Alcázares) has shot more if possible when reserving places for visit one of the three World Heritage monuments that form a triangle in Seville's Plaza del Triunfo, and since before major filmmakers decided that Seville had succulent ingredients for their creations.
When you (re) discover Seville cinema, you will not be able to stop walking around the city feeling inside the big screen, or walking around the cinema feeling in our city.
Let's start discovering where you can start this amazing journey:
1. Lawrence of Arabia (1962, David Lean).
In this indispensable film classic awarded with 7 Oscar among other awards, we can see Plaza de España, Plaza de América as English headquarters in Jerusalem, the Museum of Arts and Popular Customs, the interior of the Alcazar of Seville, Casa de Pilatos , the Casino de la Exposición (Seville Pavilion), and of course, since the cast was housed in the Hotel Alfonso XIII, they took the opportunity to record some of the scenes inside.
2. 1492. The Conquest of Paradise (1992, Ridley Scott)
We will see in this case to Seville sheltering cameras again in the Reales Alcázares and Casa de Pilatos.
3. Star Wars: Episode II, The Attack of the Clones (2002, George Lucas)
Turn of events, here we will not see a medieval or contemporary Seville, we attend a distant galaxy! Plaza de España is transformed into Planeta Naboo and we recognize the great structure designed by Aníbal González at the beginning of the 20th century as the place of origin of the princess Amidala, who will walk through this environment accompanied by a young Anakin Skywalker and R2D2.
4. The Kingdom of Heaven (2005, Ridley Scott)
This incredible director knew little about his previous filming, and returns to Seville to give a new use to the Reales Alcázares and Casa de Pilatos adapting them to his new film, being this time a palace of Jerusalem of the twelfth century.
5. Alatriste (2006, Agustín Díaz Yanes)
Based on the homonymous novels by Arturo Pérez-Reverte, we find a national production, but with Viggo Mortensen playing the Captain. And Sevilla appears again. As a stage we add the Casa de la Moneda and the monastery of San Isidoro del Campo (Santiponce).
6. Knight and Day (2010, James Mangold)
Without going into the historical rigor of the film when it comes to reflecting Spanish traditions, the Andalusian capital will be the scene of a persecution in which we will appreciate surroundings of the cathedral, they will pass through the Virgen de los Reyes, they will enter the recondite square of Santa Marta and We'll even see the bullring between other streets that mix with those of Cádiz.
7. The dictator (2012, Larry Charles)
With Sacha Baron Cohen as the protagonist, we will discover Plaza de España as the palace of this peculiar dictator.
The list of films continues, but we will end by making a brief mention of Spanish cinema since Carmen (2003, Vicente Aranda) will show us her birthplace: the Royal Tobacco Factory; Nobody knows anyone (1999, Mateo Gil)
Enter Santa Cruz in such a special way that you will not be able to resist the desire to visit this magical neighborhood; in Group 7 (2012, Alberto Rodríguez), in addition to submerging ourselves in the streets of the city of the 90s, we will discover a particular bar still open today called Garlochi (only to tell you that the very murderer of the yellow suit, Uma Thurman, finished in this bar dressed as Virgin Mary), the famous 8 Basque surnames (2014, Emilio Martínez-Lázaro) will give us a ride on horseback to the Guadalquivir side next to the Torre del Oro, and the 8 Catalan surnames (2015 , Emilio Mártinez-Lázaro) show the Patio de Banderas, nowadays exit of the Reales Alcázares.
And if you want to know Seville from within, do not miss The world is ours (2012, Alfónso Sánchez) or Carmina or Revienta (2012, Paco Léon).
To find out the history of most of these scenarios and return to see the films with a different perspective, do not hesitate to look for the yellow umbrella in Seville to make a route with our guides, all of them Sevillian historians (and moviegoers!) They will tell you what the stones of these buildings hide, as well as attend to the curiosities that happen to you.
And of course, as Casa de Pilatos seems to have stolen the heart of Ridley Scott, do not worry that soon we will tell you on the web the history of Seville's palaces and buildings so you can ask our guides when you come to walk around the city that has captivated so many directors.
We always wait for you soon with the Yellow Umbrella!